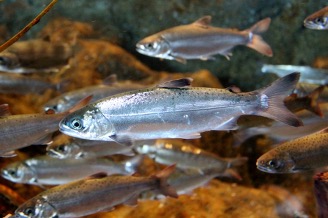 Since the early 2000s, researchers have been tracking the alarming death rates of the coho salmon on the West Coast. The coho salmon are known for their importance to the culture of Native American tribes in the Pacific Northwest. They are also recognized as migratory species. Coho salmon migrate to the ocean once they become adults, previously living in freshwater. These creatures have had scientists wondering; why are they dying, and how can it be prevented? Now, one possible answer to the mysterious mortality rates has been found.

As surprising as it may seem, tires look to be one cause of the dramatic population decline. Specifically, an organic chemical in tires called 6PPD. This chemical is used as an antiozonant to protect rubber materials, such as tires! Once tire marks leave behind particles of 6PPD on the road, it reacts with ozone, a highly relative gas, which combines into a completely different chemical that is fatal to the coho salmon. When it rains, 6PPD-quinone transfers from the road to bodies of water, where it proceeds to decrease the coho salmon population. Researcher Kolodziej, of the University of Washington, explained how his team came to their conclusion, “Fish located in waterways closest to high-traffic urban areas have often fared the worst, which has led scientists to suspect for years that runoff from roadways was playing a role.” From this point, the researchers analyzed water samples from a waterway, to which they came to the discovery of 6PPD-quinone. 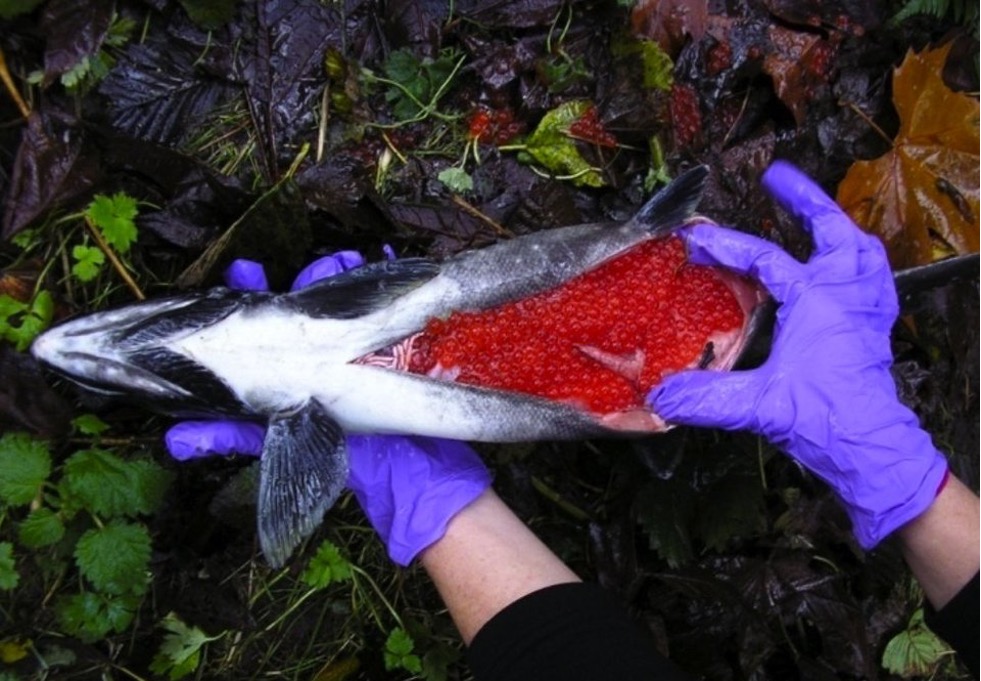 As of now, scientists are unsure if coho salmon are the only aquatic species affected by 6PPD-quinone. There must be more research conducted before we can fully understand what other living organisms are impacted by this new fatal chemical.

Populations of coho salmon in Columbia, Oregon, and Northern California are currently threatened, as stated by the US Fish and Wildlife Service. However, they are endangered in Central California and this designation can spread to other locations very quickly if we don’t find a solution. Kolodziej and his team say in heavily affected bodies of water, up to 90% of coho salmon populations can be killed by this toxic chemical.

Coho salmon pose many benefits to our ecosystem. According to Oregon Wild, “More than 100 species count on coho and other pacific salmon as a food source.” As you can imagine, without these creatures as prey, the food supply would be reduced for many other species, which could soon lead to the population decline of these other creatures as well. Surprisingly, coho salmon are also desperately needed by plants. Salmon corpses that aren’t infected with toxic chemicals have the ability to fertilize any immediate growing plants around a waterway. Along with this, researchers are able to observe healthy coho salmon as a sign of a healthy ecosystem. 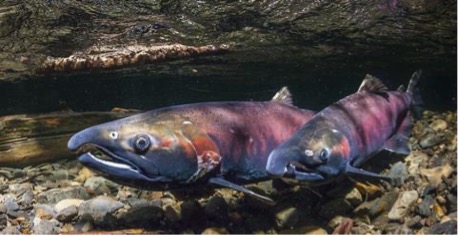 So, now the question remains; what can we do to save our coho salmon from this dangerous chemical? With it already present in a majority of our tires, protecting our coastal streams before the chemical can even enter bodies of water seems like our most promising solution. Individuals could also begin walking, or using a bike whenever they can; which would lower the amount of 6PPD on our roads. Hopefully, soon, we can live in a world with environmentally friendly tires.