Out of the Classroom, Into the Field: Belize Expedition 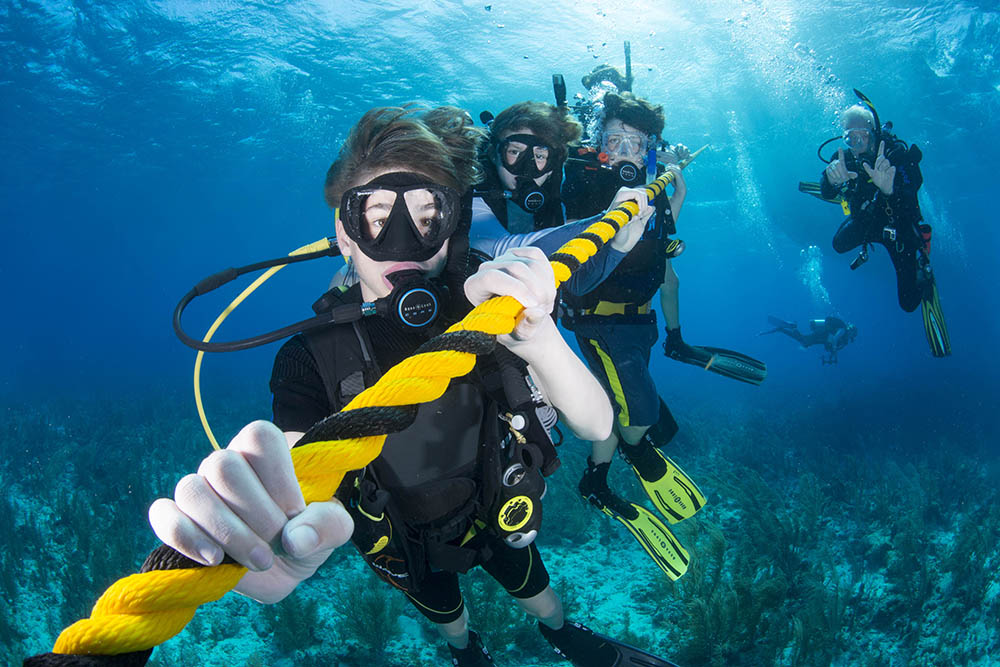 Headcount, check. Safety briefing, check. With a final blow of the horn, the Belize Aggressor III slowly made its way out of port and into the turquoise waters of Belize’s outer islands. Aboard the ship were 10 7th and 8th graders from Kent Denver middle school, two of their science teachers, Ocean First scuba instructors, and Ocean First Institute's Executive Director and Shark Biologist, Dr. Mikki McComb-Kobza, all eager to finally apply the science and scuba diving skills they have been honing for the past few years.

Kent Denver is one of a growing group of schools that are part of the TIDES program, developed collaboratively by our friends at Ocean First and Ocean First Education as a way to bring scuba diving and marine science to the next generation of ocean stewards. 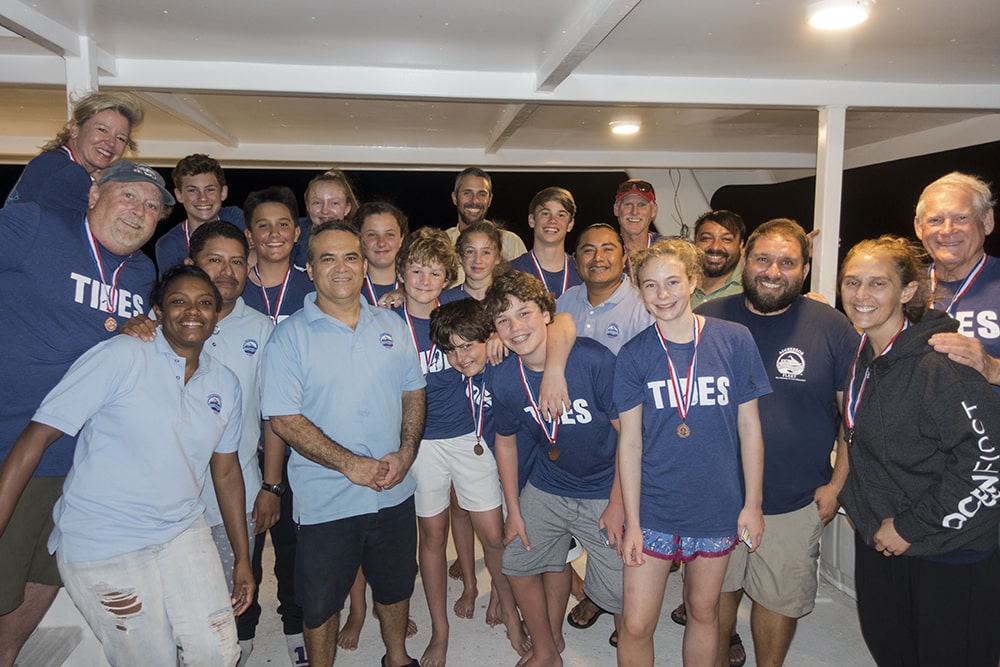 “The discipline to go through the dive training is really powerful on its own. Then you add on this idea of being a citizen scientist...I want my students to be scientifically literate people and understanding the process of science is a huge part of that,” said Chrissy Frederick, a science teacher at Kent Denver helping chaperone the expedition.

As certified divers, they were now ready to use their skills to collect real data and contribute to the scientific community; their research arsenal included underwater baited cameras, plankton tows, coral transects, and laser photogrammetry devices. To make things even more exciting, the expedition included a grant from National Geographic’s S.E.E. Initiative program, which gave the team a new OpenROV Trident to track coral health on Belize's extensive barrier reef system. 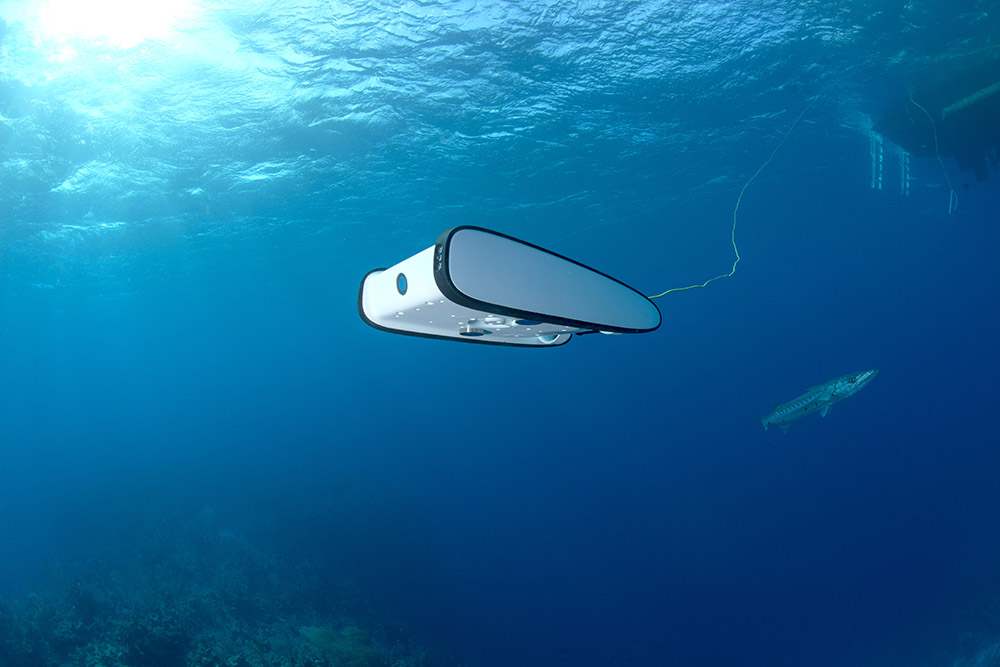 “Having students that are excited about research and being able to participate in it is incredible. From assessing coral reef health to looking for life in a small vial of seawater, these students are citizen scientists and have contributed to global databases. I can’t think of a more meaningful thing to offer these students as they grow as divers and ocean advocates.” said Dr. Mikki McComb-Kobza.

Aboard the boat, there was not a moment to waste. The group was scheduled for an ambitious five dives per day, most of which were used to collect data for any one of the many projects they were working to complete. Once back on the Aggressor, the data had to be cataloged and specimens examined under microscopes. There was no rest for the weary as the students hopped back in the water for another round. 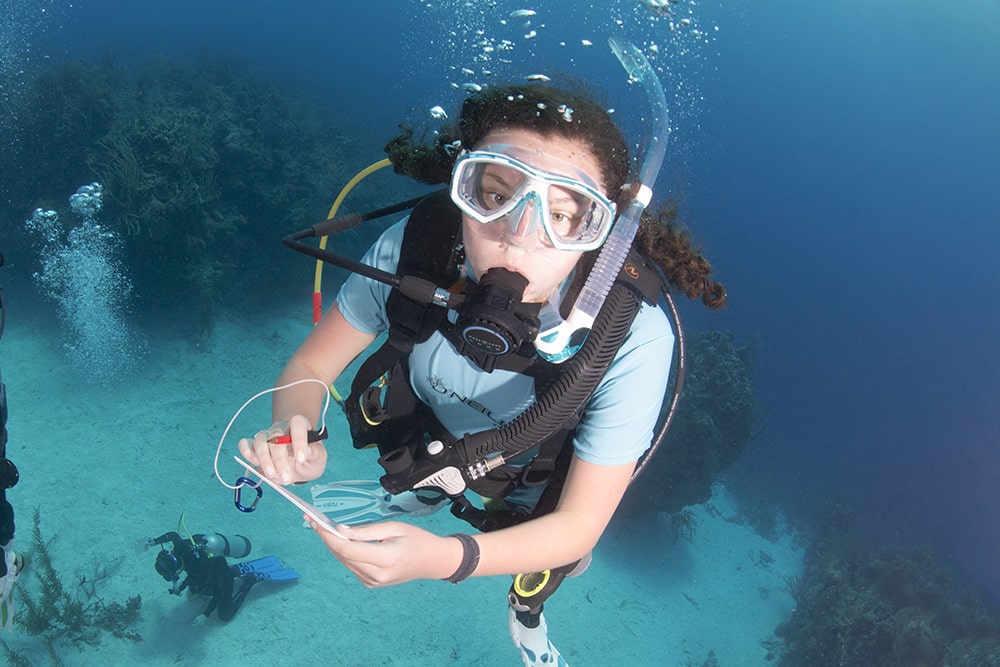 According to Dr. Mikki, “students were able to build on their scuba skills to conduct transect surveys of the coral reefs. They were able to identify reef types and, using a color chart, assign a score to coral health. Students then deployed baited cameras near healthy reefs to determine whether the reefs hosted an abundance of predators. The presence of predators is a potential indicator of reef health. Students were excited to see sharks and rays on many of the dives.”

While human impact can be seen in even the most pristine ecosystems, the students were pleased to discover a thriving, biodiverse marine environment. Microscopic imaging revealed plankton living among microplastics and evidence of warming waters making their mark on a few corals. Overall, the students recorded everything from sea turtles and sharks to crabs and mollusks, all indicating a thriving underwater sanctuary.

After 24 dives and numerous experiments, the students were exhausted and fulfilled, leaving the trip with more hands-on research and dive experience than most people are lucky to get in a lifetime. For the adults on board, it was inspiring to see the teens’ display of ambition and grit. “This is ocean optimism at its finest, and we are so humbled to witness it up close and personal. It's empowering to know these are the ocean advocates of our future,” said Dr. Mikki.