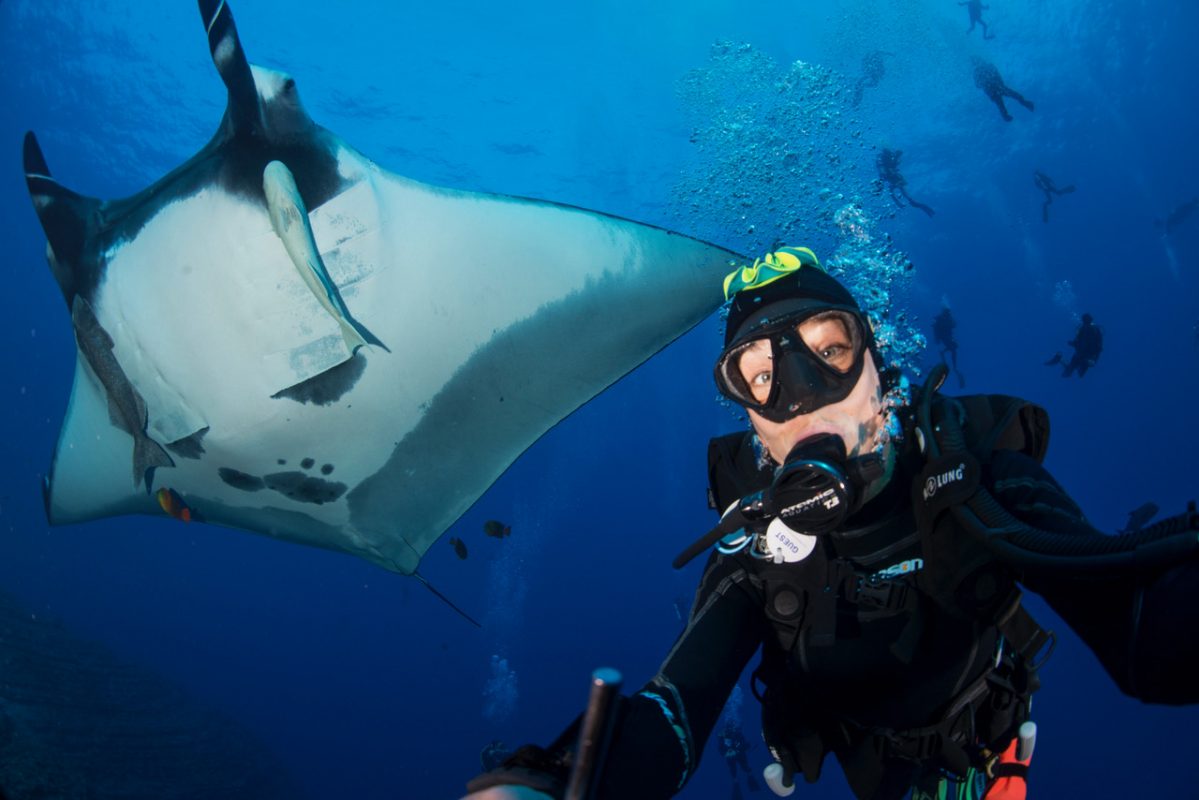 It is rare to catch a glimpse of Ocean First Institute volunteer Klara Fejer, as her face is often obscured behind a screen, a camera, or a facemask. This Boulder native and passionate conservationist handles the digital media for Ocean First professionally and for OFI as an immensely valued volunteer. Among other projects, Klara films “shark talks with Dr. Mikki" and is convinced that moving visual images captivate the viewer more than simple print. She enjoys engaging with students in classrooms and at OFI's marine science summer camps.

Klara has always loved to play in the ocean. She remembers as a child, her mom couldn’t get her out of the water on family vacations. She learned to snorkel, became scuba certified, and is now an instructor, having logged nearly 500 dives around the world - most recently in Belize. She loves the independence that scuba offers, recalling an encounter with a great white shark when she was alone in open water near Socorro Island in the Mexican Pacific. Her other treasured memories include sighting a rare Leopard Whipray in the Maldives, spotting a thresher shark, and experiencing the strong grip of an octopus tentacle. 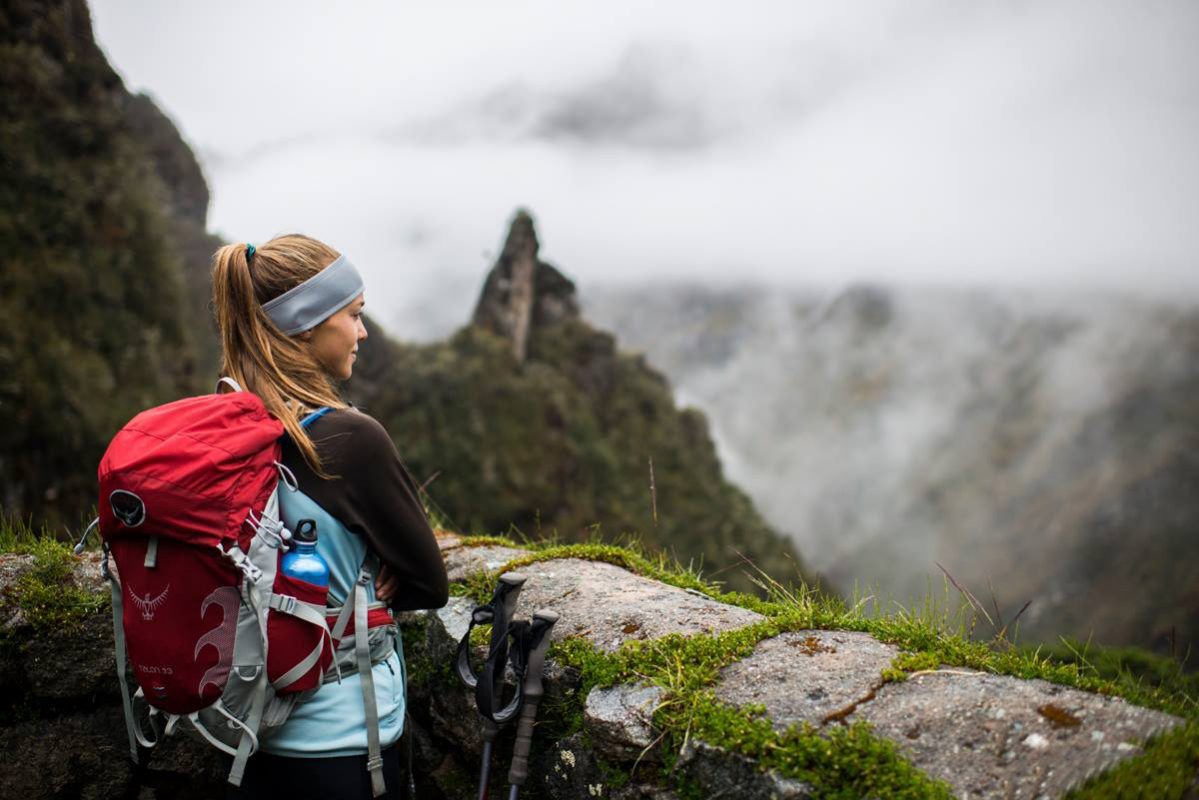 When at home in Colorado, Klara can be found snowboarding, paddle boarding, or most any activity that involves being outdoors. She has plans to relocate to San Diego this year to pursue a Masters of Advanced Studies in Marine Biodiversity and Ocean Conservation at the Scripps Institute of Oceanography.

Klara loves all the creatures of the sea, especially sharks, and from her travels sees the impact humans are having on the marine environment. She understands how small daily actions add up and each person makes impactful choices. Klara encourages others to consider carefully how and where to spend their tourist dollars. She claims inspiration from revered marine biologist and author Dr. Sylvia Earle of Mission Blue who reminds us, “No one can do everything, but everyone can do something.” 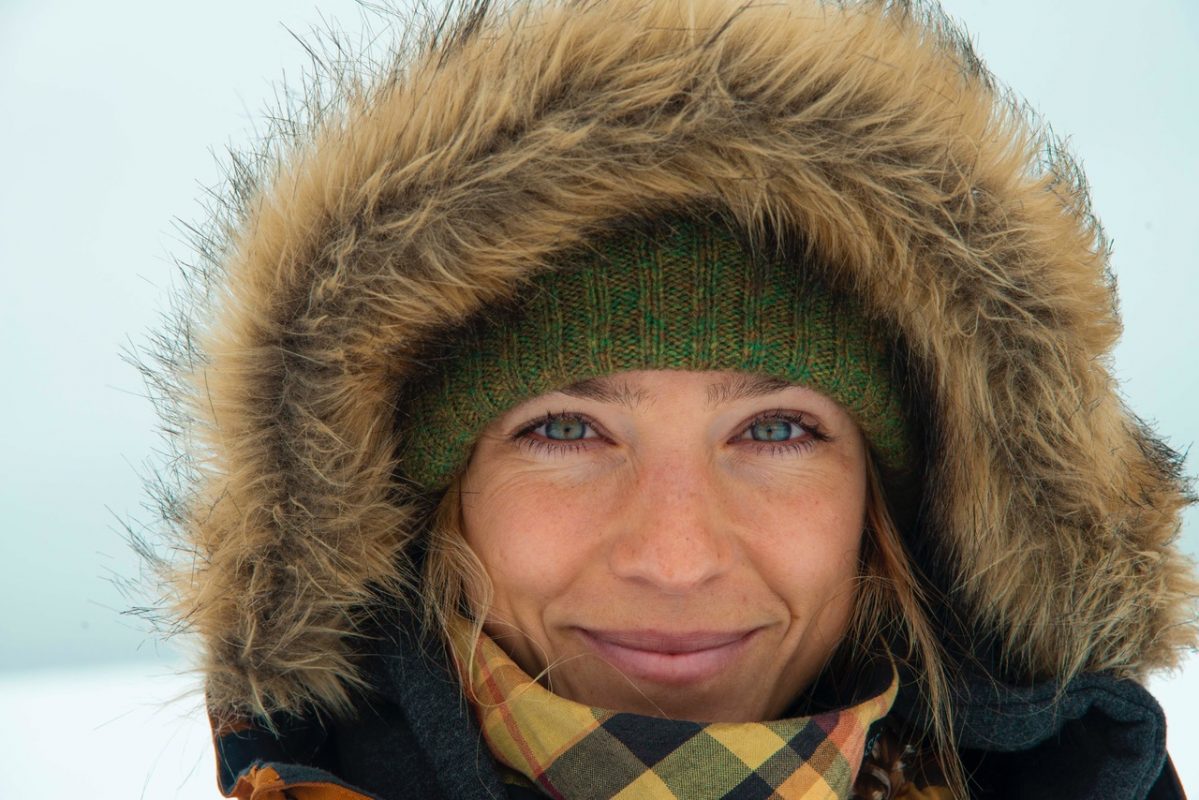 Interested in volunteering with Ocean First Institute? Learn about potential opportunities here or contact OFI's Director of Outreach at lauren(at)oceanfirstinstitute.org.