Our research projects are broad and diverse and have focused on fundamental questions about the natural world and the intricacies of how species interact with their environment. Our goal is conservation and we predominantly study sharks and their close relatives the skates and rays, many of which are endangered. We partner with universities and institutions to conduct field-based research and engage in conservation projects that focus on imperiled species and ecosystems. Our strategic partnerships have allowed us to promote local and regional conservation initiatives and to have meaningful and measurable impacts. 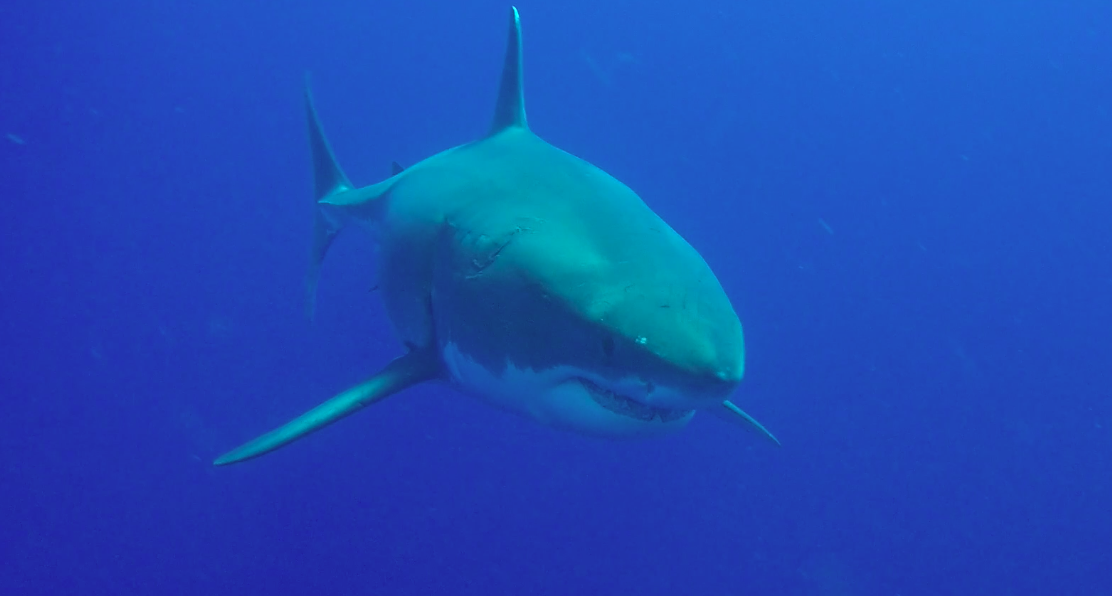 Baited Remote Underwater Video surveys (BRUVs) are a non-invasive technique that can confirm species presence, ID, and sex, and also can be used to calculate relative abundance indices. Using BRUVs, surveys can be done at depths beyond recreational diving limits and in cryptic habitats with minimal disturbance to the animal. The objective of this project is to confirm the presence, abundance and ID (via bodily markings, for video capture/recapture) of white sharks using a combination of pelagic and benthic BRUVs with attached acoustic receivers (Vr2Ws) and CTDs (to measure ambient conditions). We will investigate differences in detection rates between benthic and pelagic BRUVs. The camera and bait will be deployed at selected sites during day, and include twilight and low light conditions to evaluate species activity patterns and to validate several lighting regimes. Twin lasers will be attached to the BRUVs as a tool to measure the sharks. Individual white sharks captured by the BRUV will be identified based on dorsal fin shape and body markings and entered into a North Atlantic white shark database along with a location tag. This database will also be updated with white shark photographs from previous and future expeditions. Video footage will be compared to sharks caught by OCEARCH for tagging to better understand if captured sharks overlap with those recorded on BRUVs. Over time, data of video-recaptured sharks will be used to infer spatial location and abundance in North Atlantic waters. Environmental data collected using CTD will allow us to determine the environmental state/factors during white shark occurrence, while Vr2W data will serve as an estimate for BRUV detection bias versus acoustic detection. Environmental DNA (eDNA) will be collected via water samples at all BRUV deployment sites as an additional tool to confirm the presence or absence of white sharks via detection of DNA fragments in seawater. This study will increase our knowledge of the abundance and activity patterns of white sharks in the North Atlantic, and improve our understanding of white shark inter- and intra-specific interactions.

Ocean First Institute has partnered with Colorado Parks and Wildlife, Boulder County Parks and Open Space, The Innovation Center of St. Vrain Valley School District, and Lyons High School to create a program to reintroduce a state threatened fish species, the northern redbelly dace (Phoxinus eos), to the St. Vrain River. This species is endangered in Colorado due to low population numbers and is listed as a Tier 1 Species of Greatest Conservation Need. Management recommendations for this species include the restoration of streams to natural function and to enhance connections for migration. Conservation priorities include identifying suitable habitat and restocking appropriate streams with redbelly dace. In recent years, due to the 2013 flood, the St. Vrain river and adjacent ponds have been restored to conditions favorable to the reintroduction of the northern redbelly dace. In particular, Webster pond within Pella Crossing has been restored as shallow, slow-moving vegetated habitat with minimal predatory fish and bullfrogs. With successful reintroduction into Webster pond, northern redbelly dace can be introduced into the St. Vrain river, thereby greatly expanding their Colorado range, which is now severely limited to the West Plum Creek Drainage, south of Chatfield Reservoir.

UPDATE***As of July, 2020 Ocean First Institute has successfully bred the northern redbelly dace and is working on the release. 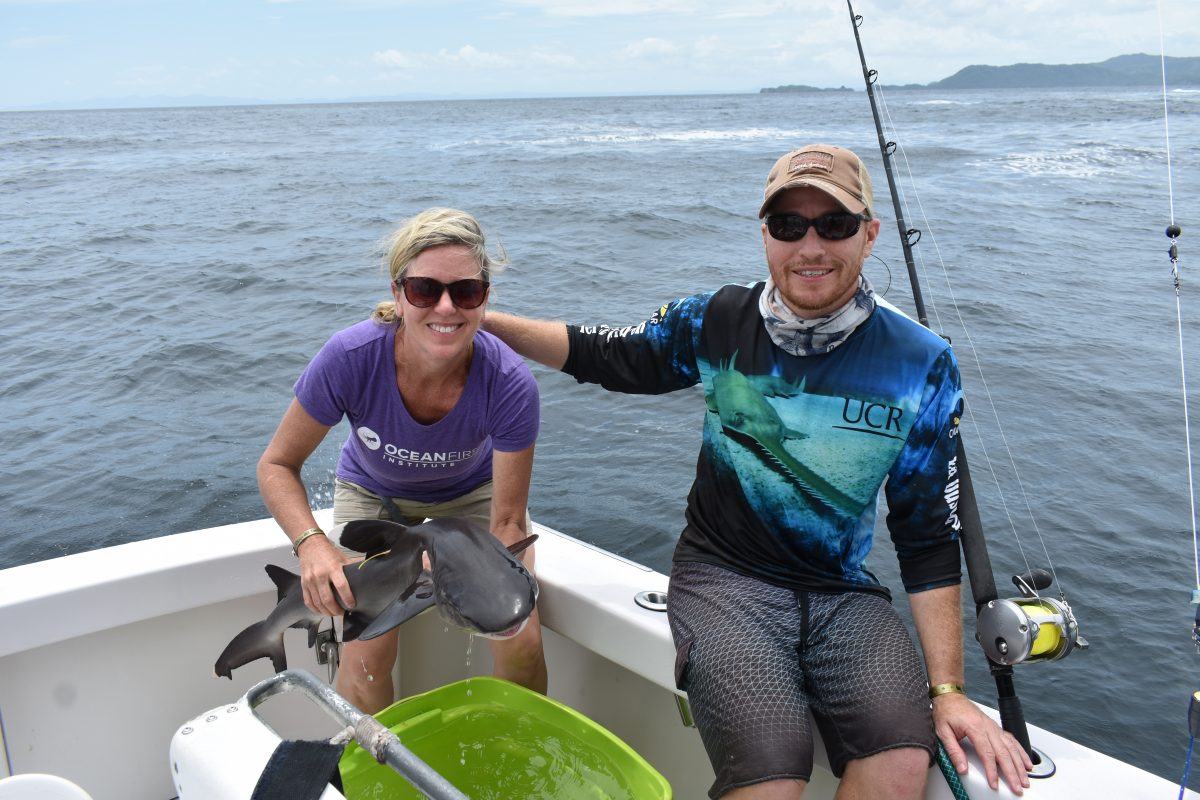 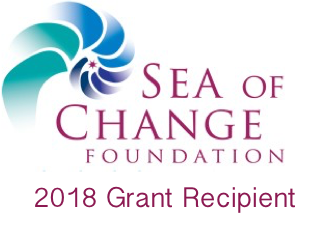 The Las Catalinas project goal is to document and ultimately protect sensitive marine life in the Tropical East Pacific of Costa Rica. Through our local and international collaboration we are conducting a scientific census of fish, sharks and rays at two sites on the northwest coast of the Guanacaste region. Both sites host tremendous but undocumented biodiversity which is experiencing heavy fishing pressure. The area has multiple user groups including commercial, recreational fishers and divers competing for access to limited resources that garner direct and immediate economic benefits. Our long-term goal is to collect baseline ecological data and resource-user patterns and provide that information to local fishery managers and communities for determining the best way to manage the resource for all users. 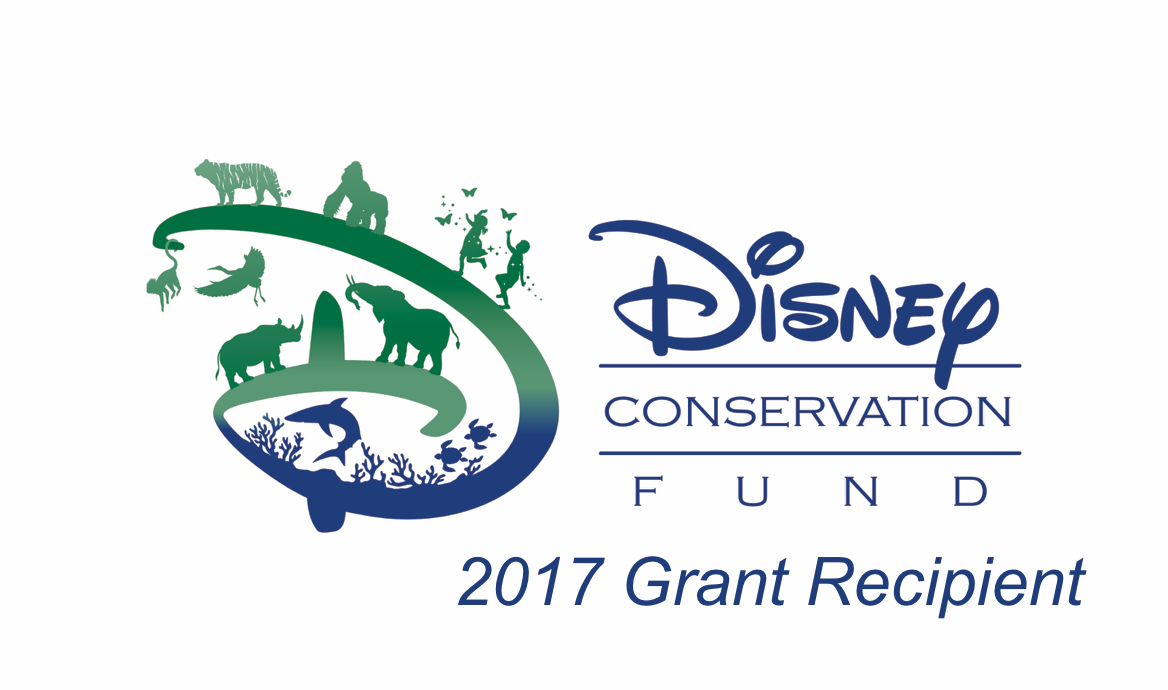 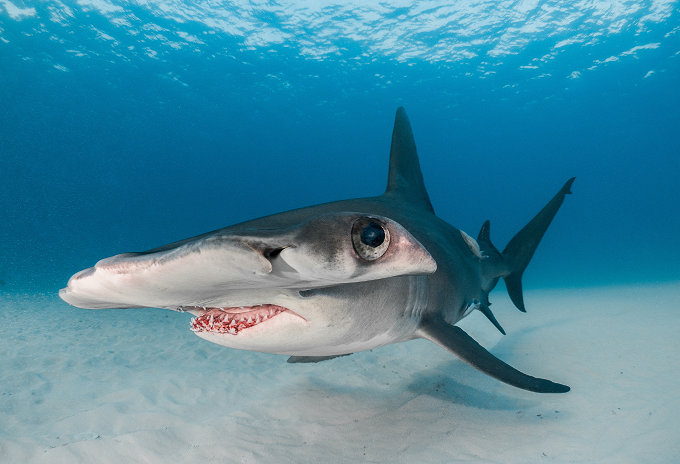 Our recent work involves a collaboration with our partners, Mision Tiburon in Costa Rica. Together, we are investigating the regional decline in scalloped hammerhead (Sphyrna lewini) sharks. Much of the decline has been attributed to the pressures of unsustainable and unregulated international shark fishing, predominantly for shark fins, within Costa Rican waters. In an effort to promote sustainability and protection of Costa Rican resources, the Institute has partnered with Mision Tiburon in an ongoing tagging project in Golfo Dulce. This is an area which has been protected from destructive fishing practices for nearly five years and is showing the resiliency of and a rebounding in populations of juvenile scalloped hammerheads. The goal is to tag and track hammerheads within the area to determine if this is a hammerhead shark nursery area. Ultimately, we hope to connect movements of juveniles and adults from critical nursery areas to critical oceanic island habitats in Coco's and the Galapagos Islands.

*UPDATE: In May, 2018 the President of Costa Rica declared Gulfo Dulce as the world's first hammerhead shark sanctuary! 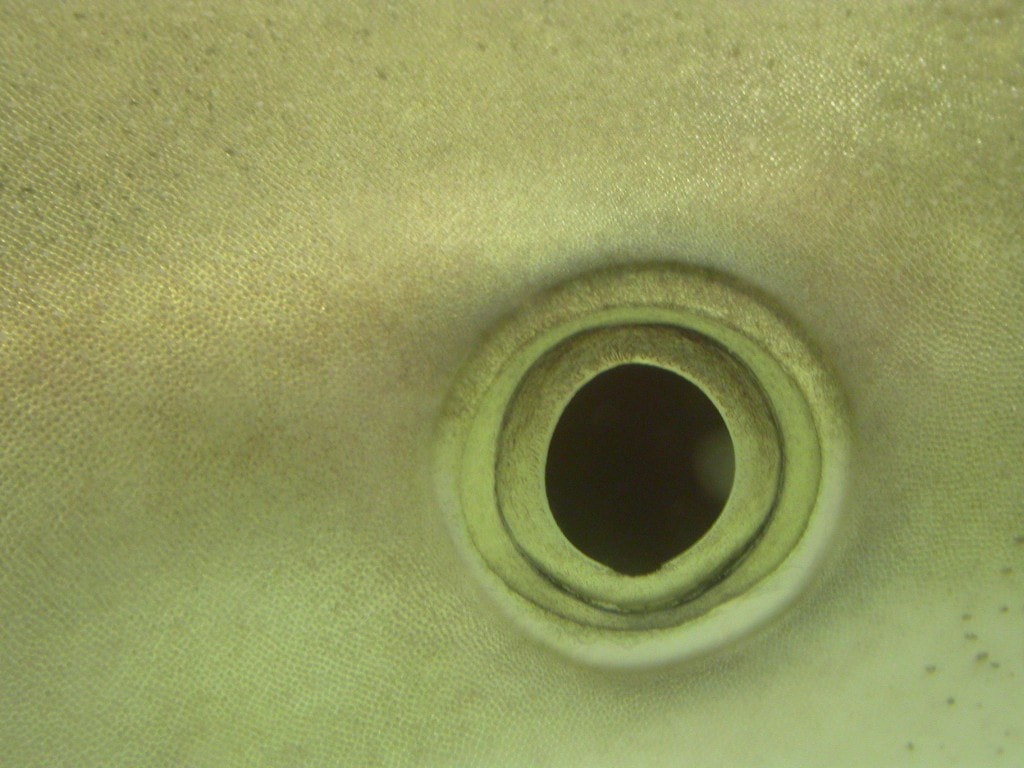 Sharks eyes rival higher vertebrates in function and complexity. Sharks have mobile pupils that control the amount of light that enters the eye. There is tremendous diversity in the shape and orientation of shark pupils. 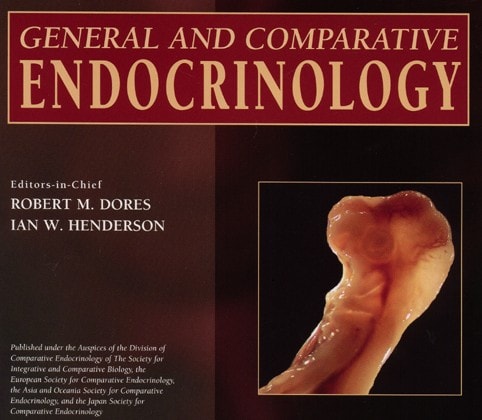 Do you ever wonder why some sharks are larger in some areas than in others? We attempted to find a hormonal basis to maximum size variation in a small hammerhead shark species. 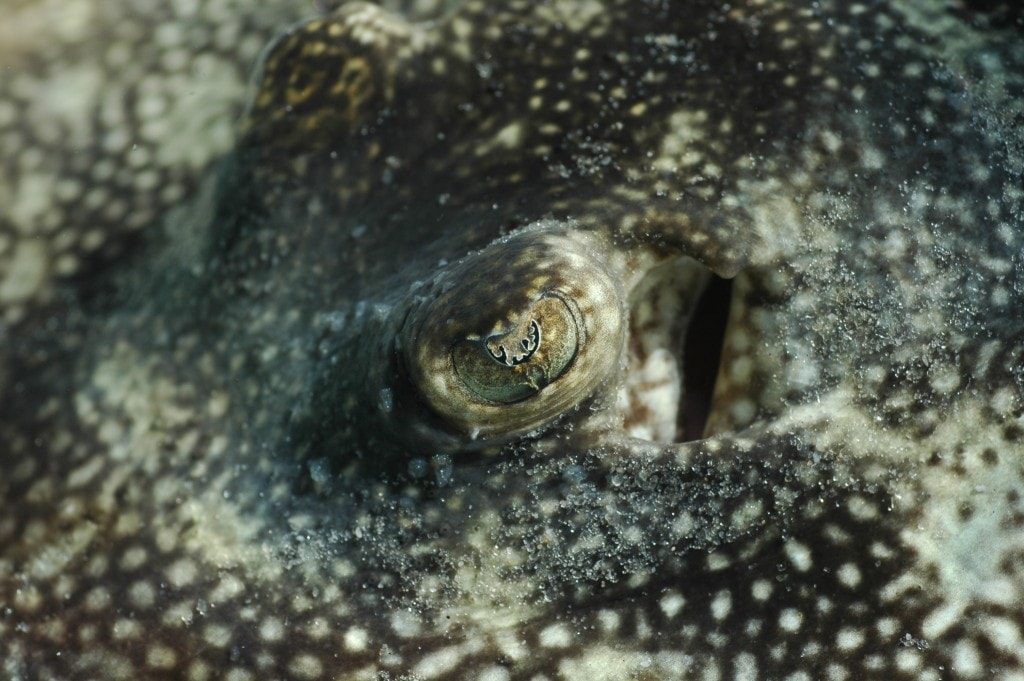 Visual fields are the most fundamental aspect of vision. Here we determined the visual fields of four different ray and skate species and correlated them to their unique ecologies. 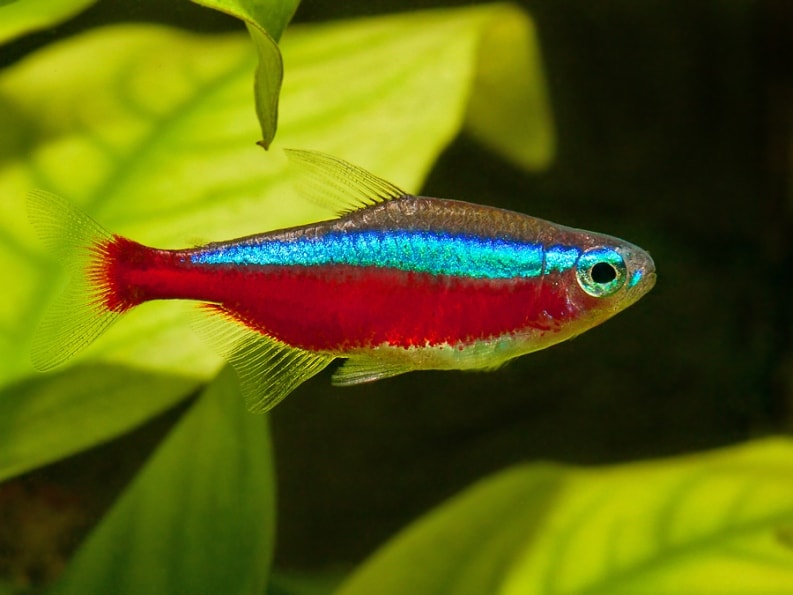 The cardinal tetra is the most important commercial species of ornamental fish exported from the Brazilian Amazon, contributing to about 80% of exports. Some 12-15 million wild specimens are legally exported annually and accounted by the Brazilian government. Here we examine ways to improve survivorship of these exported fish. 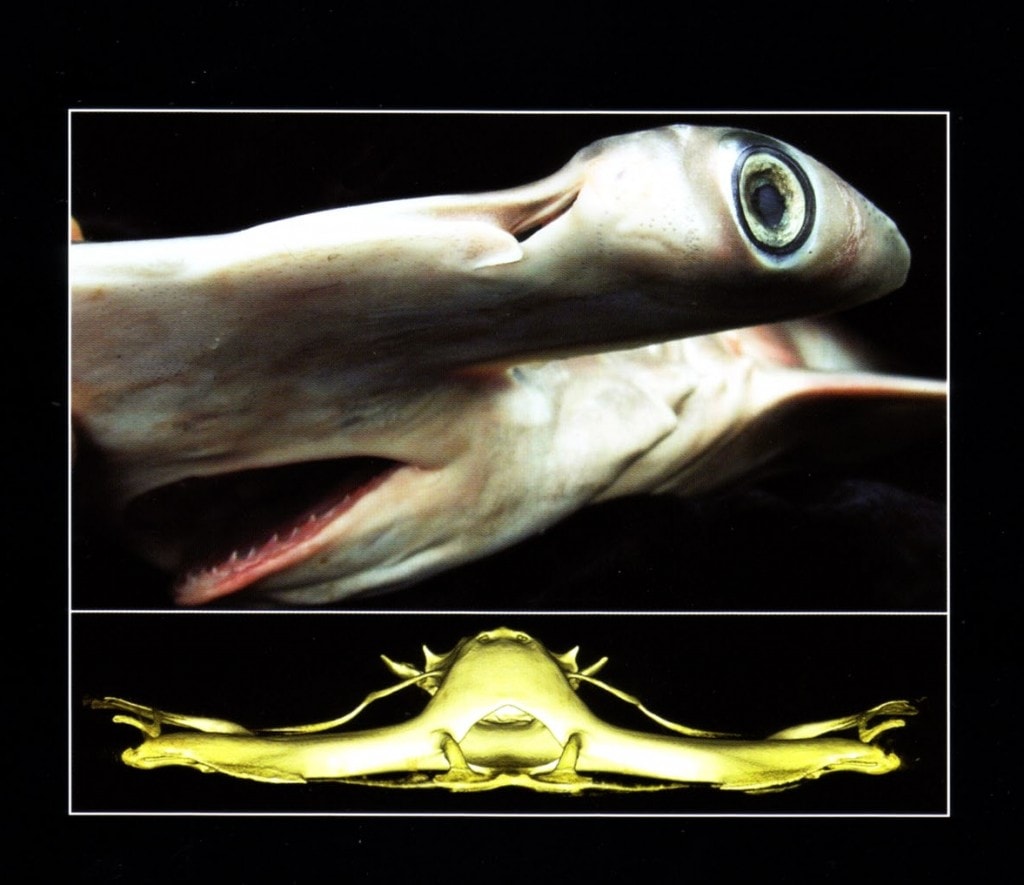 Have you ever wondered what it would be like to be a hammerhead shark? Why do they have the weird head shape and how does it impact the way they perceive their world? See part of the story here. 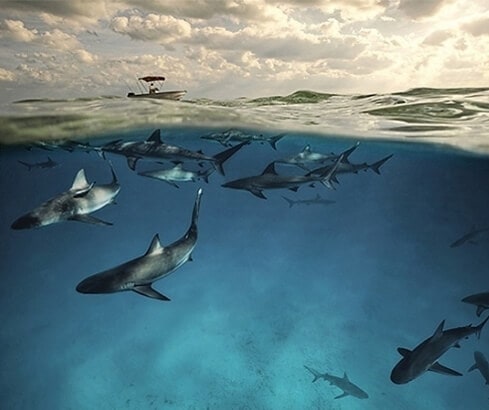 The cururu stingray, Potamotrygon histrix, are endemic freshwater stingrays from the middle region of the Rio Negro in the Brazilian Amazon basin and are exported worldwide as ornamentals caught by artisanal fishermen. The transport process from capture to final destination is long and stressful. This study quantified stress related changes in blood and water samples during a transport experiment which tested two water additives intended to increase survival. 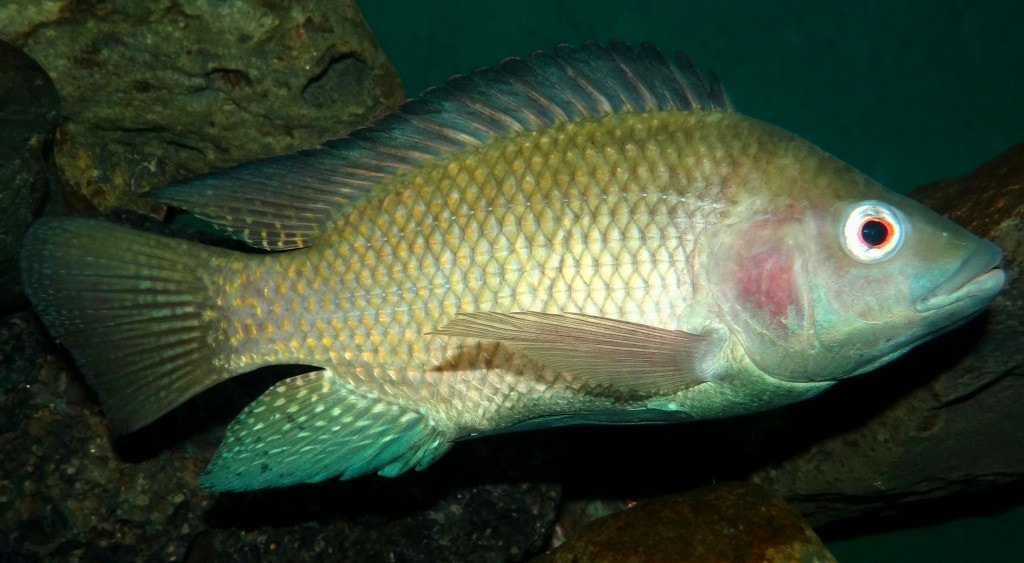 Thyroid hormones have long been known to have regulatory roles in the differentiation and maturation of vertebrate embryos and proper development. Treatment with exogenous thyroid and corticoid hormones consistently promote development and reduce mortality rates in larval fishes, with potential hatchery- scale applications in aquaculture. 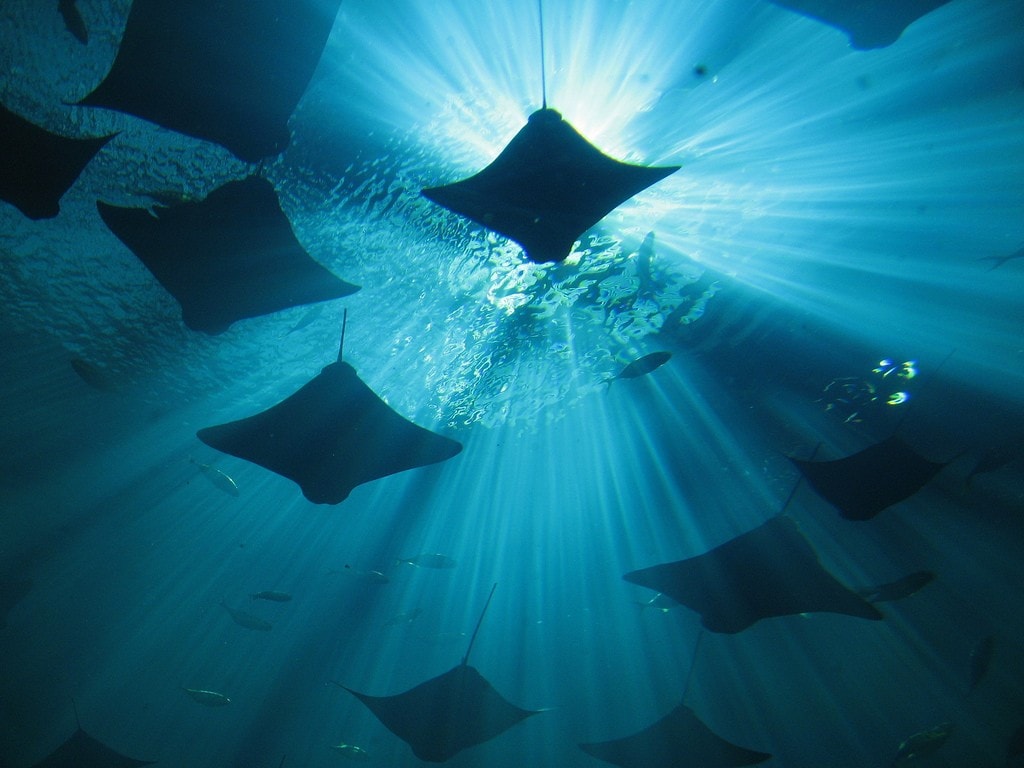 The potential for color vision in elasmobranchs has been studied in detail, however, a high degree of variation exists among the group. Evidence for ultraviolet (UV) vision is lacking, despite the presence of UV vision in every other vertebrate class. An integrative physiological approach was used to investigate color and ultraviolet vision in cownose rays and yellow stingrays, two batoids that inhabit different spectral environments. 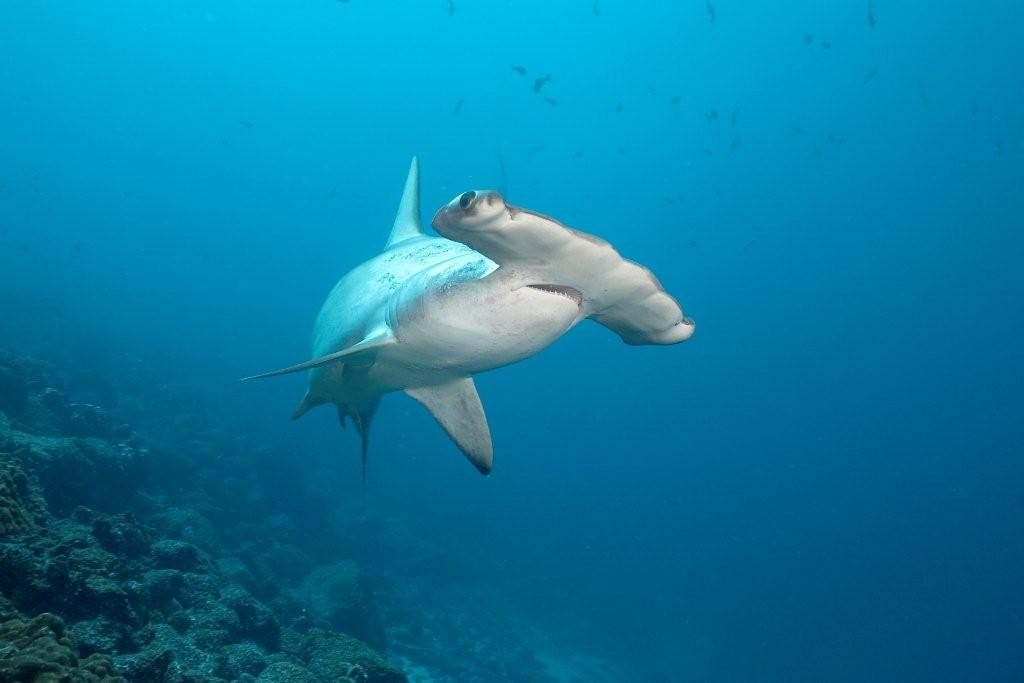 The eyes of sharks rival those of higher vertebrates in structural and functional complexity and include a wide variety of functional adaptations. During their 400-million-year evolutionary history, sharks have radiated into nearly all oceanic and some freshwater habitats, thereby experiencing and adapting to variable ambient light conditions. In this study we examined the visual performance of several shark species from varying habitats. 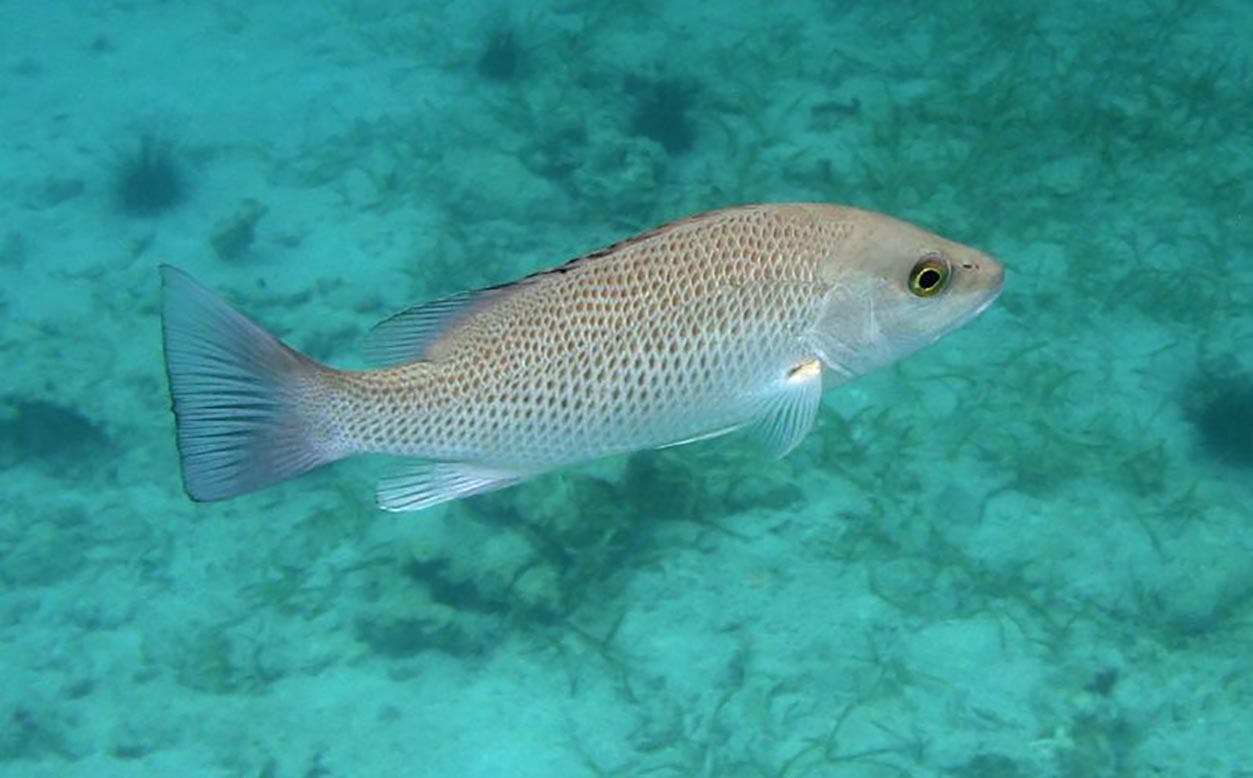 Vision is a sense that brings near instantaneous information about the surrounding environment. The speed and quality of incoming visual information can be the difference between life and death to fish living underwater. In this study we examined the speed of visual processing and the color vision capacity of three predatory and prey fishes living within the Indian River Lagoon.

Several factors that influence the evolution of the unusual head shape of hammerhead sharks are proposed but few are empirically tested. In this study we tested the enhanced binocular field hypothesis (that proposes enhanced frontal binocular vision) by comparison of the visual fields of three hammerhead species with that of two more normal shaped sharks. 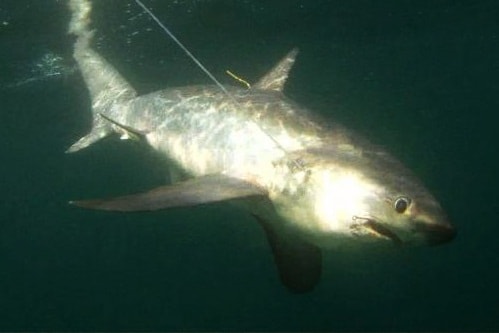 Incidental capture, or bycatch, in fisheries represents a substantial threat to the sustainability of shark populations worldwide. Consequently, researchers are increasingly investigating shark bycatch reduction methods, including some focused on these species sensory capabilities.