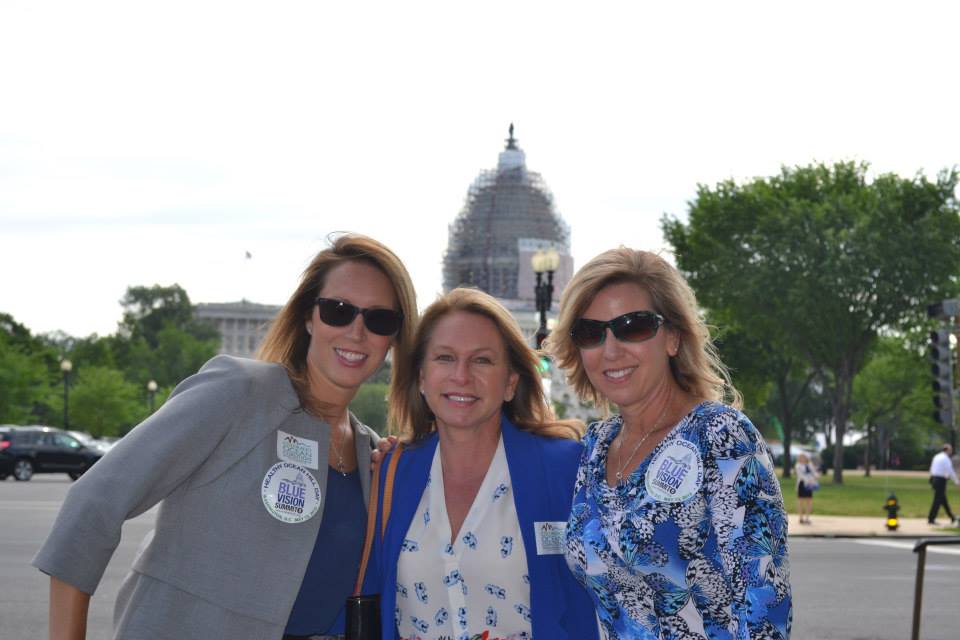 The Institute participated in the largest Citizen Lobby for Ocean Conservation in history. We were part of delegates from 24 states that met with 9 Senators, 25 House members and 120 congressional staffers to support a bipartisan bill aimed at ending unregulated and pirate fishing in the world’s ocean. Many we met with were not aware of the bill till we explained why their constituents cared. Two months later the House passed the bill and the Senate followed. On November 5th the President signed it into law. Score one for the fishes and honest fishermen and women.