High, But Not So Dry 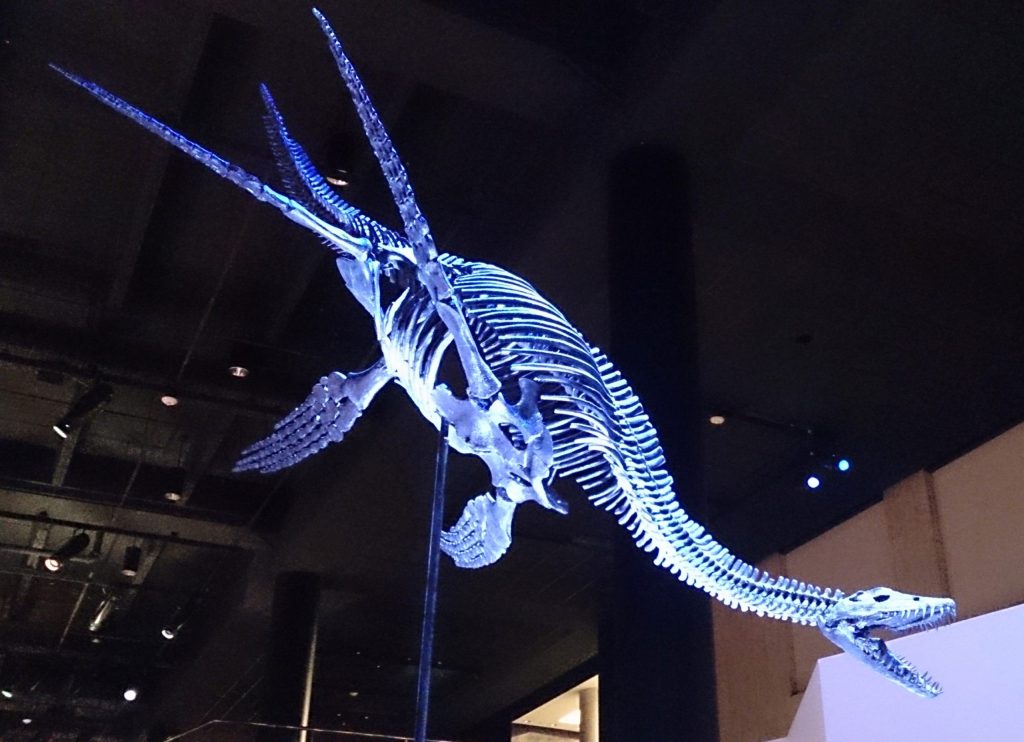 When one imagines Colorado’s natural landscape the first thing that comes to mind (especially for those of us in the foothills or higher) might be the Rocky Mountains. While their purple majesty receives substantial precipitation throughout the year, much of Colorado is actually ecologically semi-arid. Despite the copious afternoon thunderstorms, Colorado consistently has one of the lowest annual precipitation rates of any state in the United States. There’s just no getting around it: Colorado is a dry place.

However, Colorado was not always this way. During the latter part of the Cretaceous period, Colorado was completely submerged under the Western Interior Seaway. When two North American plates collided, causing one to sink beneath the other, Arctic and tropical waters flooded the lowland area. It created a shallow, inland sea that stretched from northwest Canada to the Gulf of Mexico. Near the end of the Cretaceous period, the sea was destroyed by the Laramide orogeny- an event in which the Earth’s crust is bent, folded, and lifted into mountain ranges. In this case, the Rocky Mountains resulted in the waters of the Western Interior Seaway exiting downhill to lower bodies of water. This was effectively the end of marine life in Colorado. 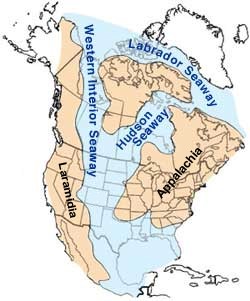 Representation of the Western Interior Seaway courtesy of the United States Geological Survey.

What was actually living in this Western Interior Seaway? Most of the action that takes place in any marine ecosystem, ancient or contemporary, happens below the surface. The fossil records show us that there was abundant marine life in Colorado and its surrounding states. Residents included prehistoric sharks (like Ptychodus mortoni, a ten-meter long shellfish eater), predatory marine reptiles (such as the famous Plesiosauria), and even advanced bony fish (like Xiphactinus, which was larger than any bony fish that exists today). On land, there were many invertebrate species and some early, flightless birds as well. 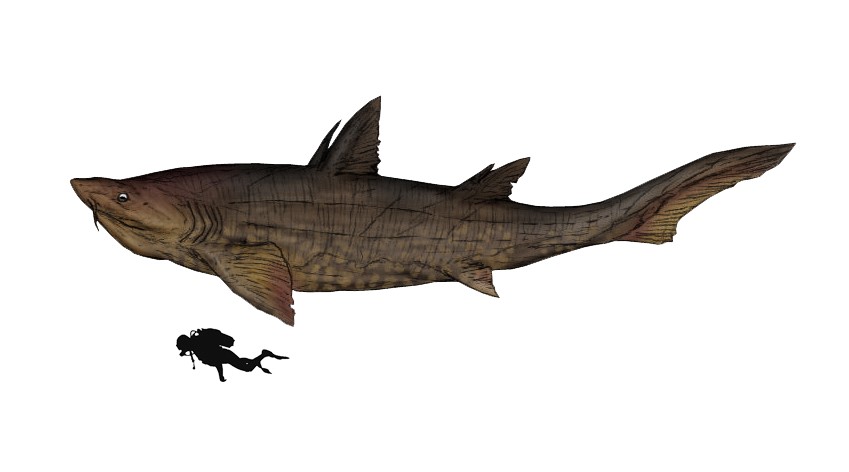 And you can still find evidence of Colorado’s underwater past today, in the mountains of Morrison, home of Dinosaur Ridge. There you can find not only Stegosaurus bones and Apatosaurus tracks, but actual ripples in the rocks made from Colorado’s ancient coastline. 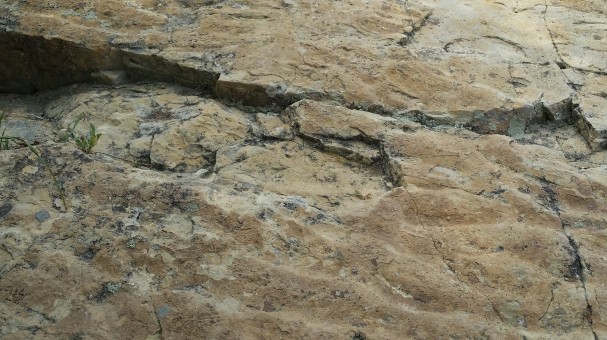 You can trace the ripple patterns left by Colorado’s ocean on Morrison’s former sandy beaches.

Ocean First Institute is all about making connections. Whether it’s connecting the past to the present, the mountains to the seas, or communities to their local leaders. By creating positive social change, we hope to conserve our planet and educate our community about the importance of our ocean (both in our past and today).

If you’d like to see some of Colorado’s marine prehistory in person, Ocean First Institute is headed to Dinosaur Ridge on September 17th from 10 AM to 12 PM. $6 to attend, 3 and under free. Register today by emailing us at info@oceanfirstinstitute.org! 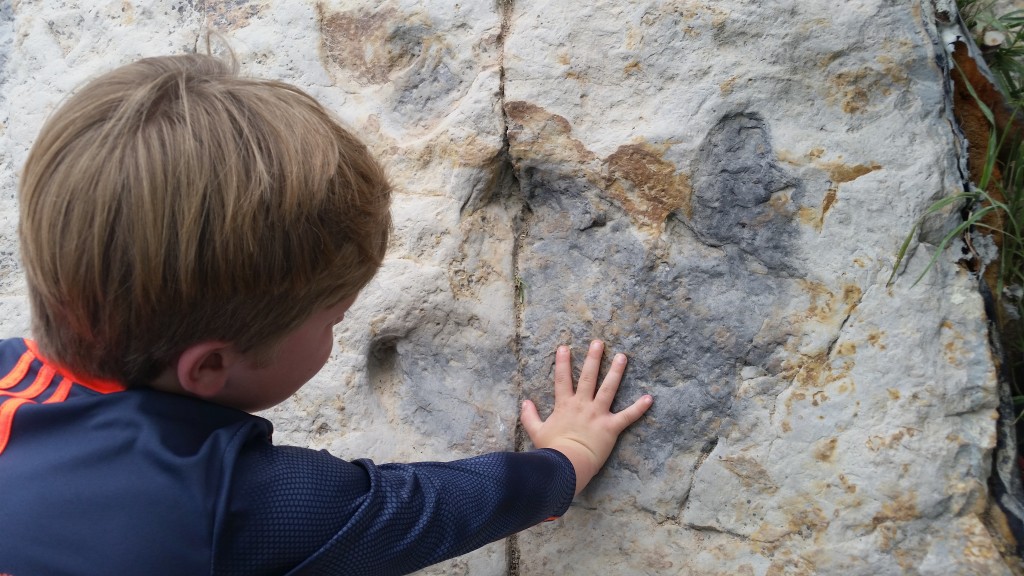