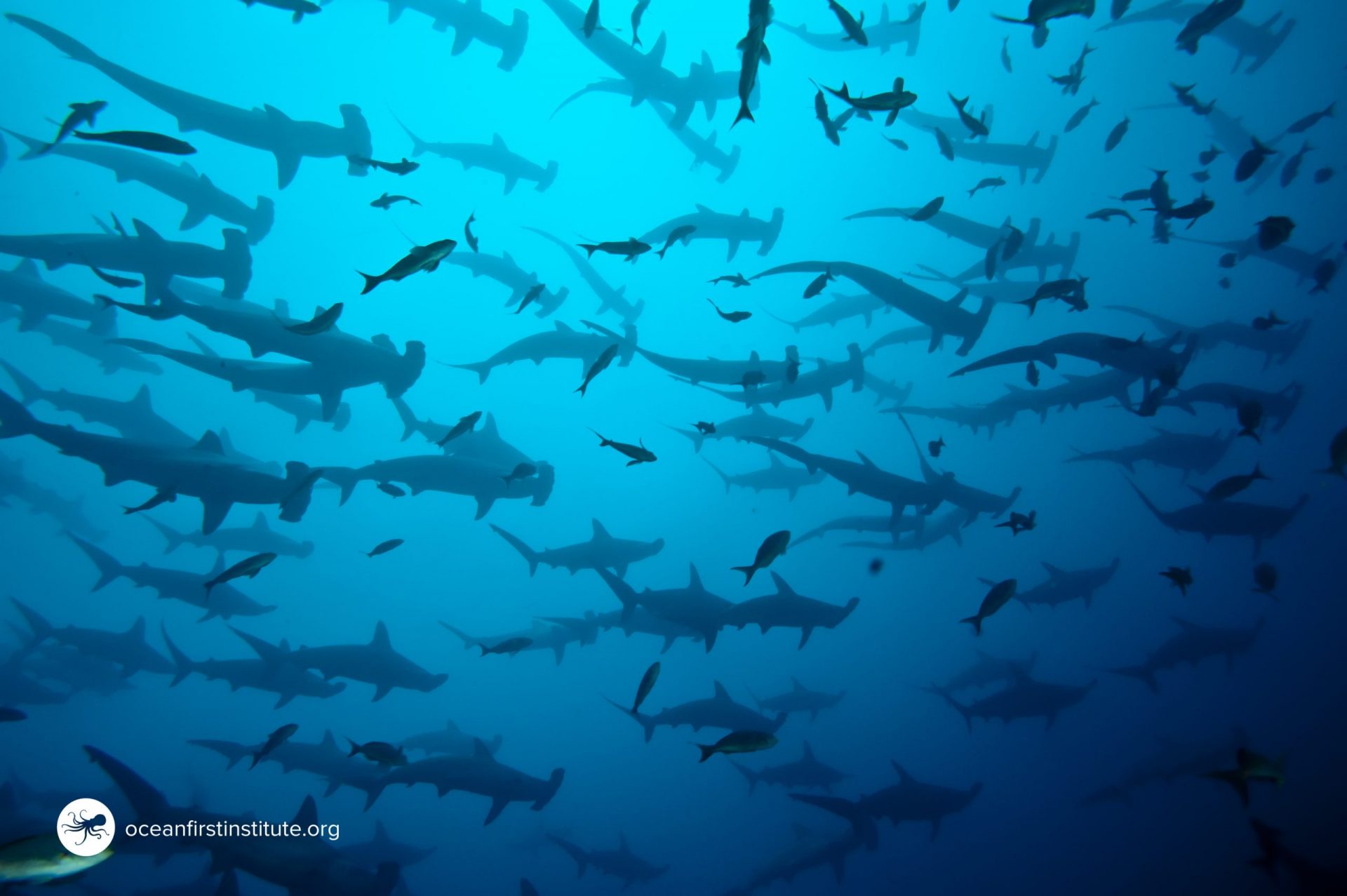 Ocean First Institute and Misión Tiburón are excited to announce that we have been awarded a grant from the Disney Conservation Fund as a part of the Fund’s focus on reversing the decline of at-risk wildlife around the world. The conservation grant recognizes Ocean First Institute and Misión Tiburón’s efforts to protect and conserve Costa Rica’s endangered scalloped hammerhead shark. 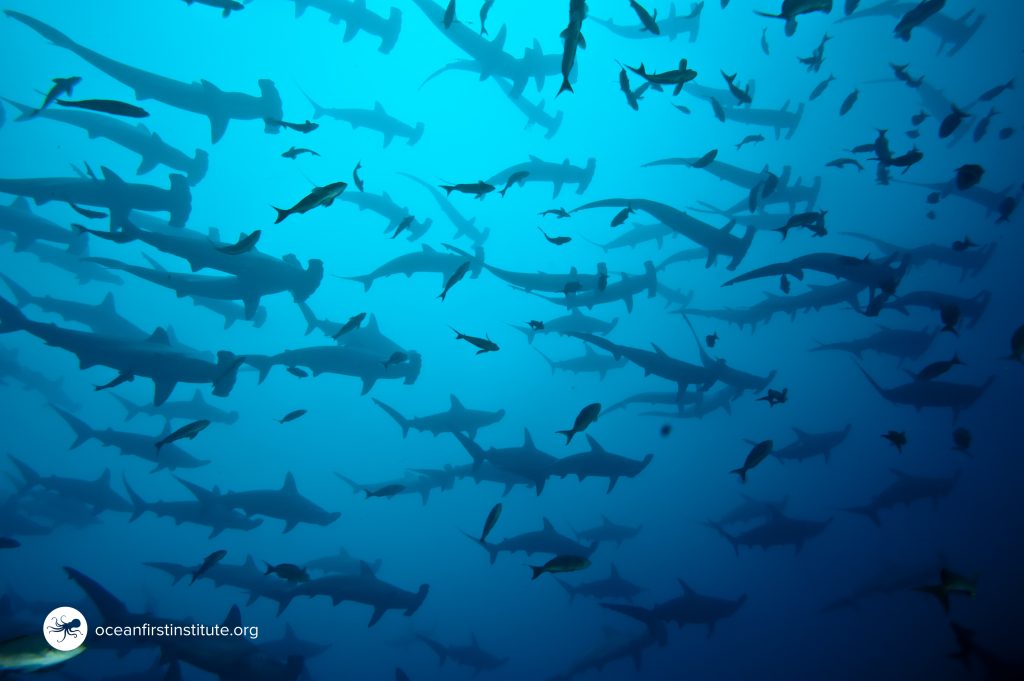 To conserve this species, it is essential to understand specific threats to both juveniles and adults and to identify their habitat use. Through tagging and tracking efforts, Misión Tiburón has identified a shark nursery area within Golfo Dulce, a gulf in Southern Costa Rica where female sharks come to have their newborn shark pups. One of their earliest challenges of this project was in the discovery that local fishermen were using newborn and juvenile scalloped hammerheads for bait. It was then that Misión Tiburón, founded by Andres Lopez and Ilena Zanella, began an educational outreach program that targeted both the fisherman and their children in the local schools. During school visits, the team educated children about the community connection between healthy ecosystems and local economic prosperity. The results have been positive for the children who better understand their connection with the natural world and their own futures. The local fishermen have begun to value the juvenile hammerheads differently, and the possibility now exists for local fishermen to become part of the conservation solution. 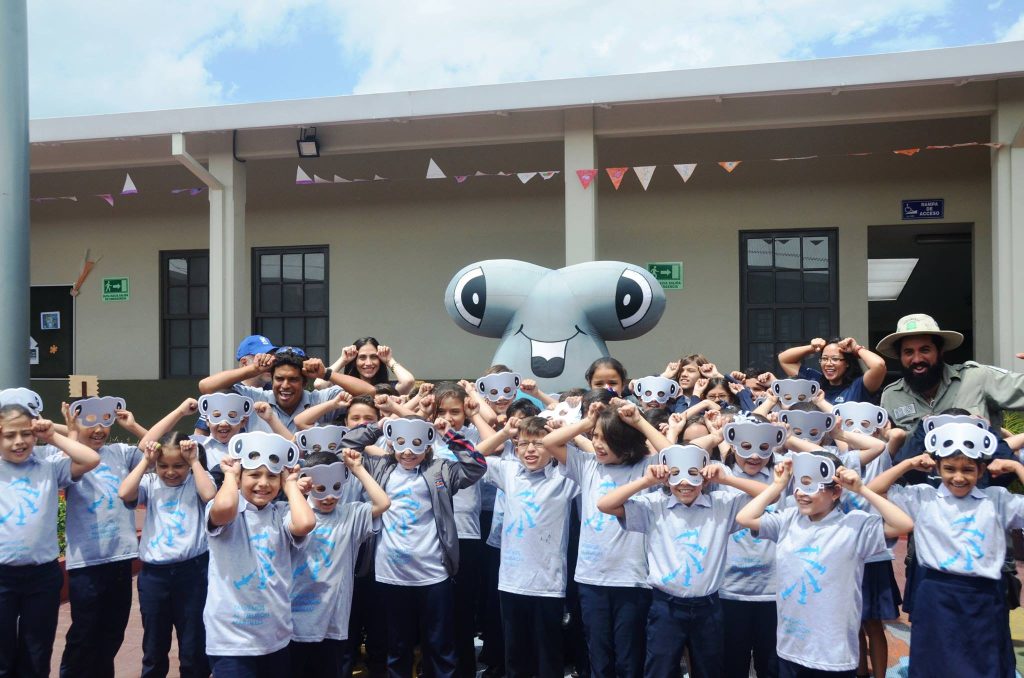 Starting In 2015, Misión Tiburón began a research collaboration with Dr. Mikki McComb-Kobza, shark biologist and Executive Director of Ocean First Institute, who shares their passion for hammerhead conservation, and a commitment to educating the public about the importance of sharks and the threats they face today. Through a virtual outreach program over the past two years, Ocean First Institute has been able to reach over 80,000 students from around the world and teach them the important role sharks play in maintaining a healthy ecosystem. Classrooms from China to Australia to Egypt have discovered ways that they can help to protect sharks and our ocean, no matter their age or where they live. 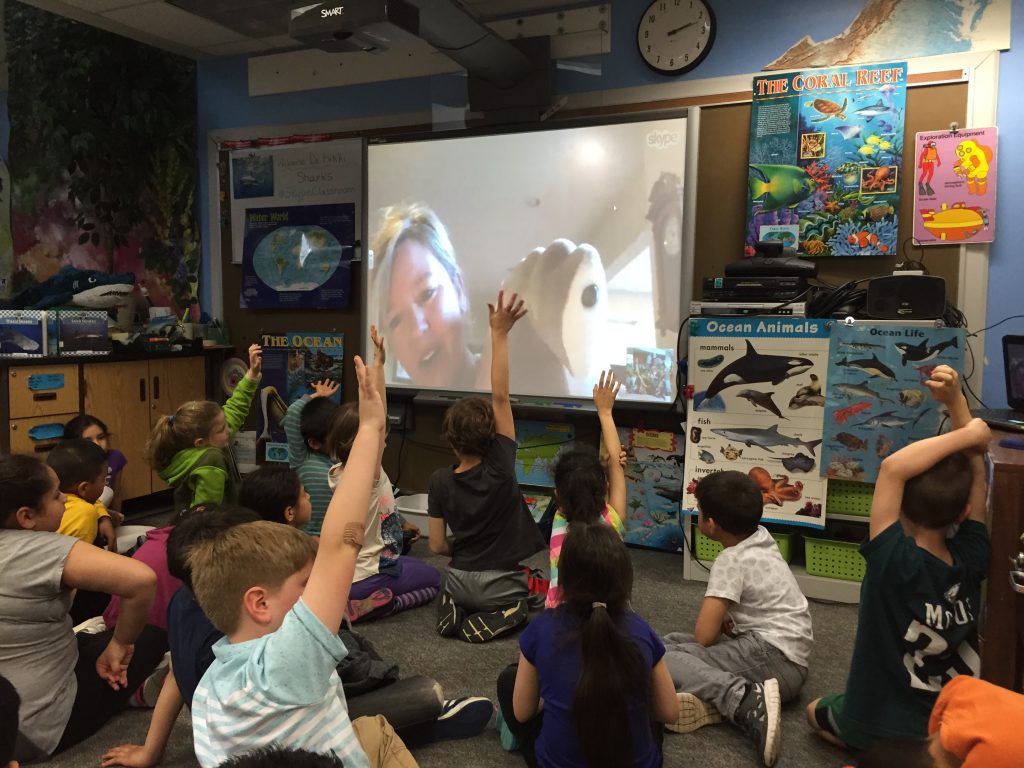 Students discovering the world of sharks through virtual outreach!

The funding provided by the Disney Conservation Fund is supporting Ocean First Institute and Misión Tiburón in our continued efforts to validate critical habitats for hammerheads in the Southeast Pacific, promote the designation and protection of these habitats, reduce overfishing impacts by engaging and educating the local community, and leverage the educational value of real-world endangered species conservation to thousands of international students using virtual outreach. Through these conservation efforts we hope to establish Golfo Dulce as the world’s first hammerhead shark sanctuary, as well as continue spreading our message for a healthier ocean across the globe! 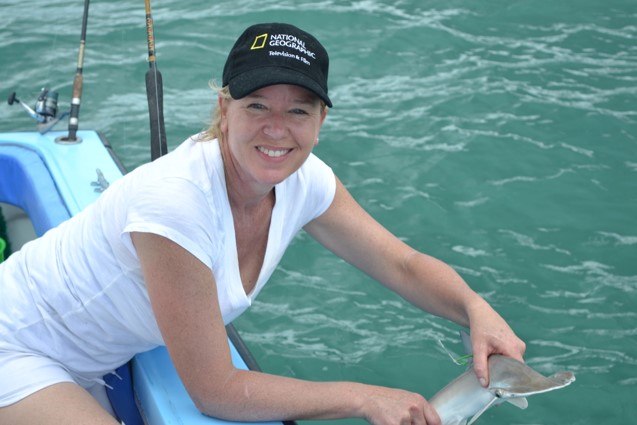 The Disney Conservation Fund focuses on reversing the decline of wildlife and increasing the time kids spend in nature. Since its inception in 1995, DCF has provided approximately $65 million to support conservation programs in 115 countries. Projects were selected to receive awards based on their efforts to study wildlife, protect habitats and develop community conservation and education programs in critical ecosystems around the world. 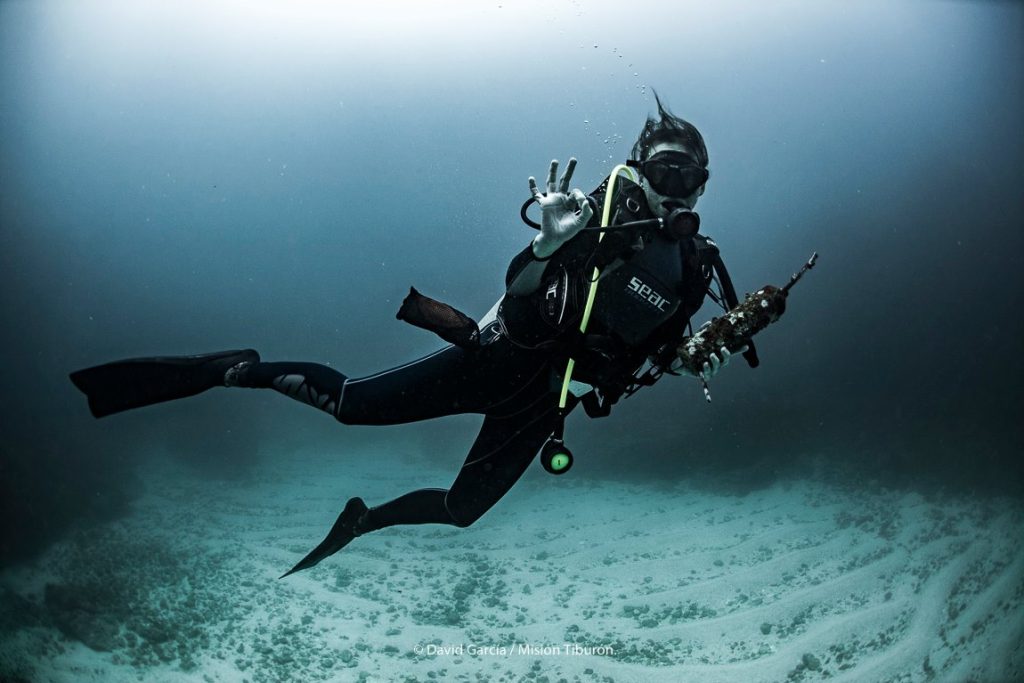 For information on Disney’s commitment to conserve nature and a complete list of grant recipients, visit www.disney.com/conservation.